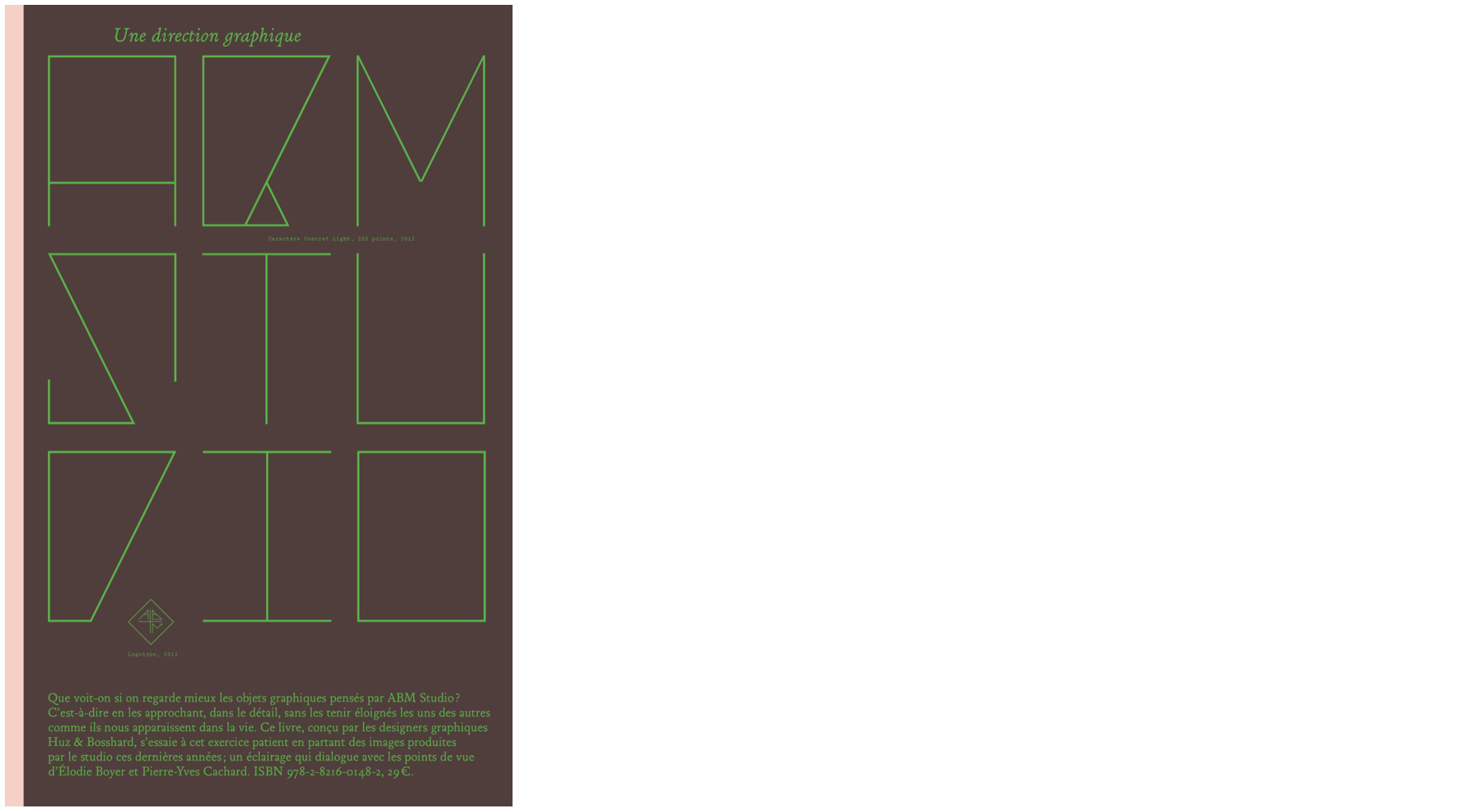 First monograph dedicated to one of the most renowned independent French graphic design studios.
This work showcases an original and unprecedented analysis of its work around key words: Compose, cartridges, fluorescences, frame, image, at the margin , enlighten ... He focuses on its cultural and corporate creations but also in statistical production data, in the production of images and tries to define what, beyond a style, has become over time a brand factory, a graphic direction.
What can we see if we take a better look at the graphic objects designed by ABM Studio? That is to say approach them in detail, without keeping them far from each other as they appear to us in life.
This book, conceived by graphic designers Huz & Bosshard, tries out this patient exercise by starting with images produced by the studio in recent years; lighting that dialogues with the points of view of Élodie Boyer and Pierre-Yves Cachard.

About the authors:
Olivier Huz founded the graphic design studio Huz & Bosshard with Arianne Bosshard. Since 2009, they have been designing editions for artists and institutions such as the Mucem or the Réunion des Musées Nationaux. They also invest in graphic design research through teaching, by collaborating with artists (Matthieu Saladin) or with researchers (Julie Martin and Jérôme Dupeyrat).

Élodie Boyer founded Éditions Non Standard in 2011 and publishes books designed to make reading irresistible, thanks to design. She has been an advisor in brand creation since 2002 and is at the initiative with Pierre-Yves Cachard of the Colors project on the beach of Karel Martens.

Pierre-Yves Cachard is General Curator, and interministerial project manager. In Le Havre, between 2009 and 2018, he co-founded and co-hosted the Une Saison graphics event, dedicated to contemporary graphic design. He runs the Ruin the Landscape Records label with artist François Trocquet. Sponsor and collector, his interest in graphic design led him to write for Étapes, Idea and OpticalSound. 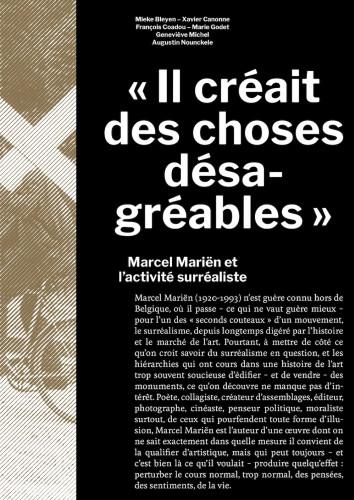 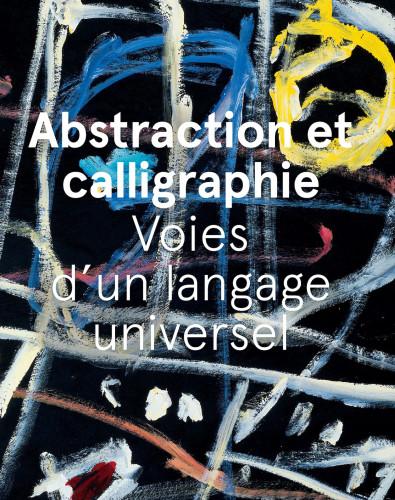 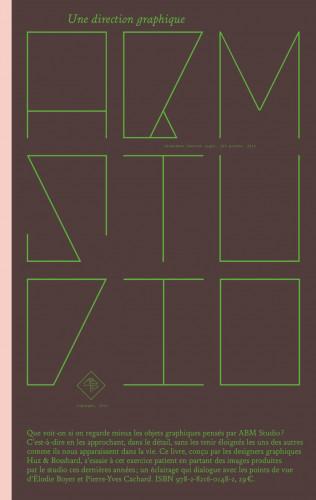 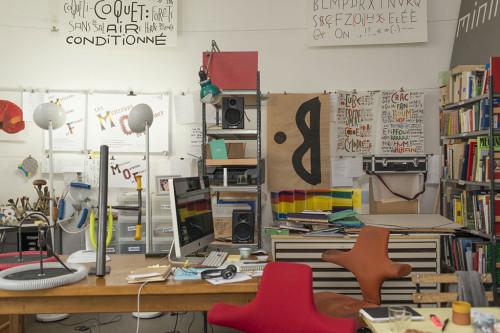 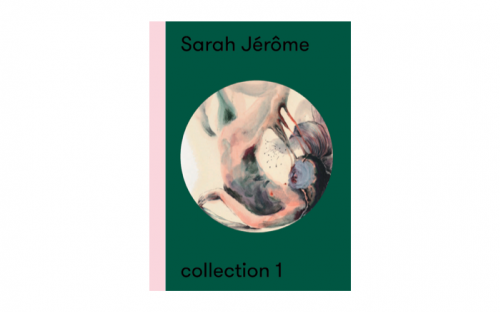 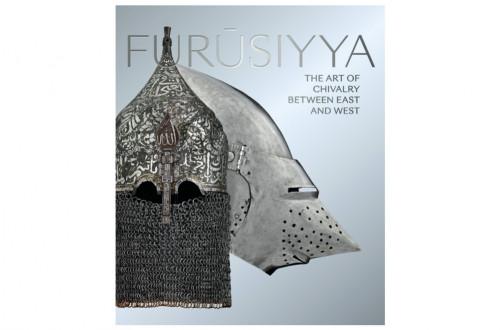 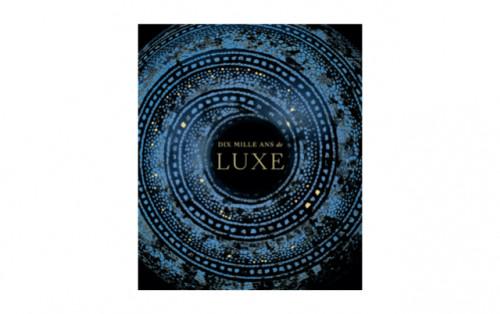 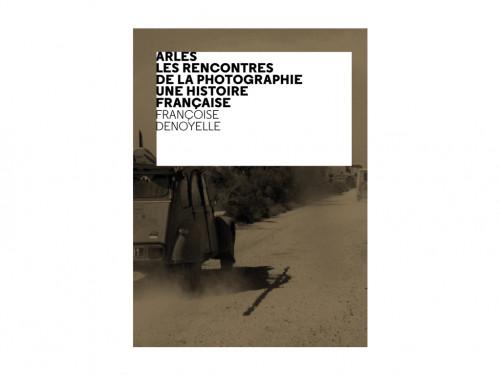 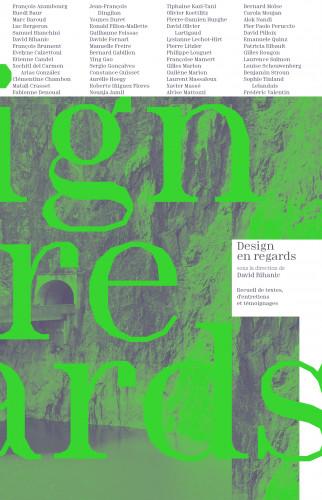 An Early Album of the World 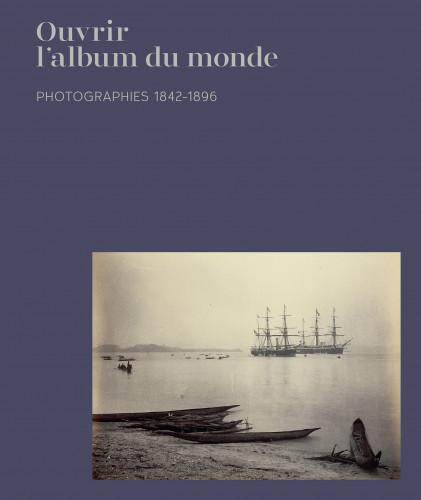 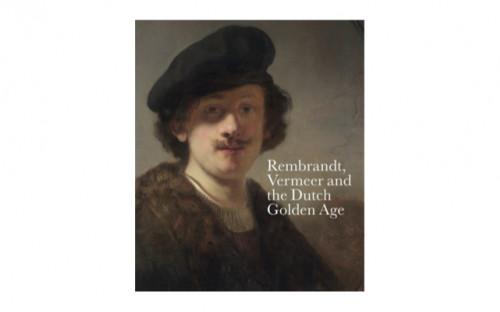 From Bits to Paper 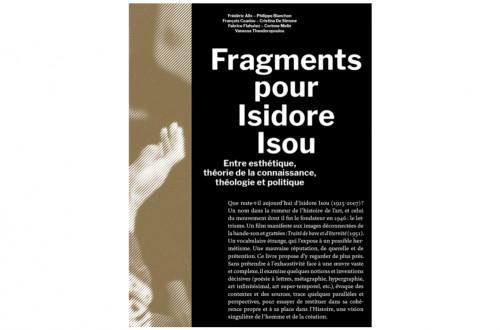 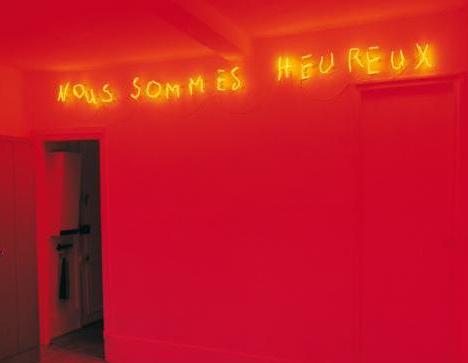 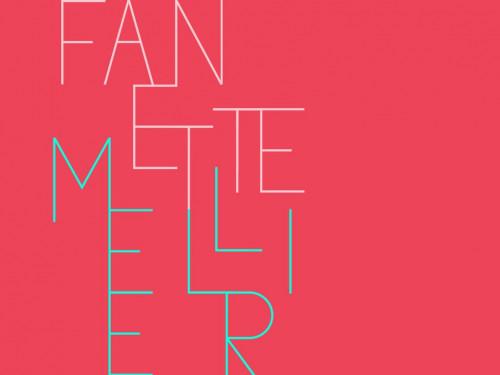 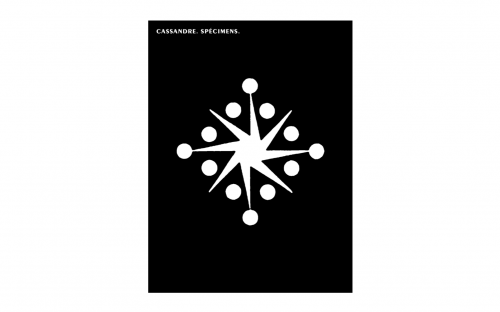 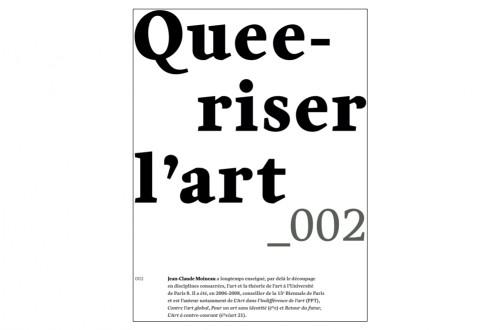 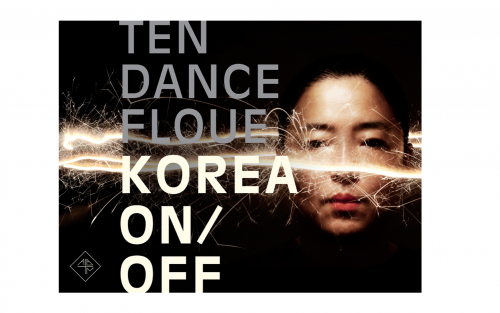 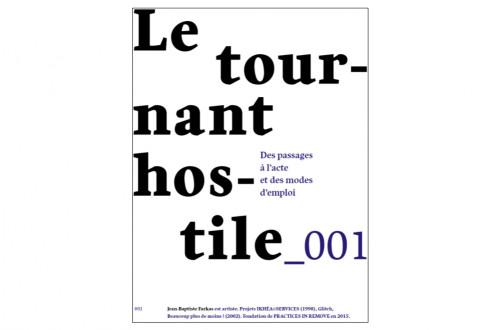 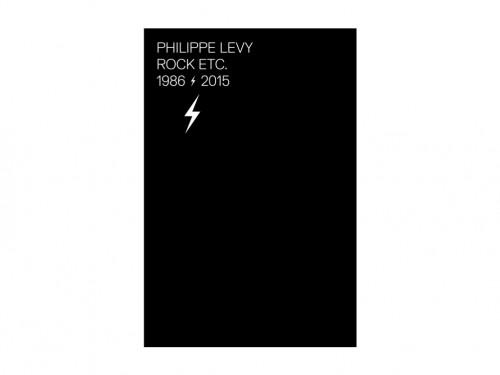 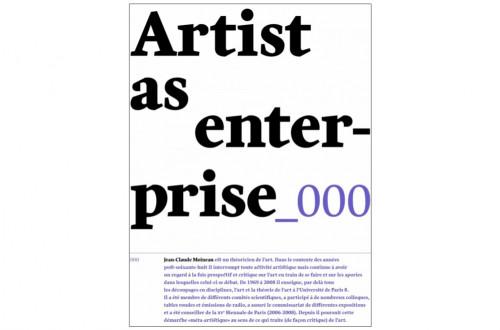 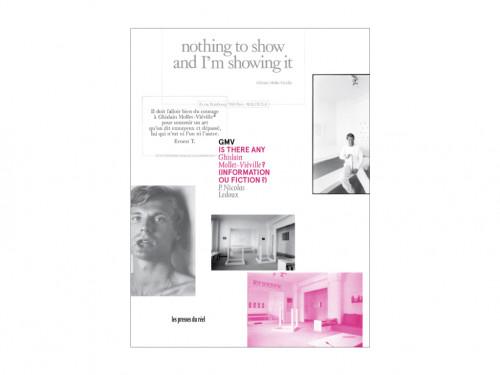 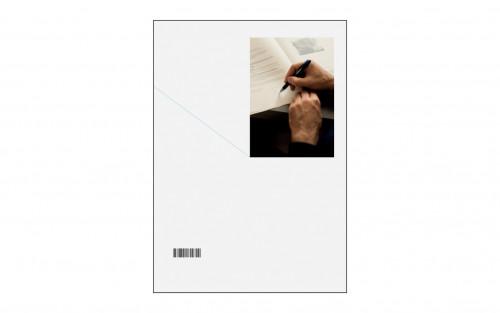